What is a VPN? A Quick 101 About Virtual Private Networks

Privacy issues over the internet are increasingly becoming a concern for the majority of people, globally.

But what if you could discover a way to protect yourself and secure your data from fraudsters, hackers and indiscriminate people easily?

Luckily for you there is a way, by using a virtual private network (VPN), which also gives you the anonymity of how you are identified online.

When you use a VPN, data is encrypted between you and a remote server which is operated by a VPN service.

The best part is that all data is routed through this tunnel, so if there is any prying eyes they will see the IP address of the VPN server giving you anonymity.

In the unlikely event that it is intercepted, it will appear to be coming from the VPN server even if you are searching on a HTTPS address because it goes through the VPN server before it exits into the public internet.

Have you ever had second thoughts about connecting to a Wi-Fi network in a restaurant, airport, or coffee shop to name but a few because of security issues?

Would you trust a complete stranger who operates the ‘free Wi-Fi’ at any of these establishments to keep your data safe? 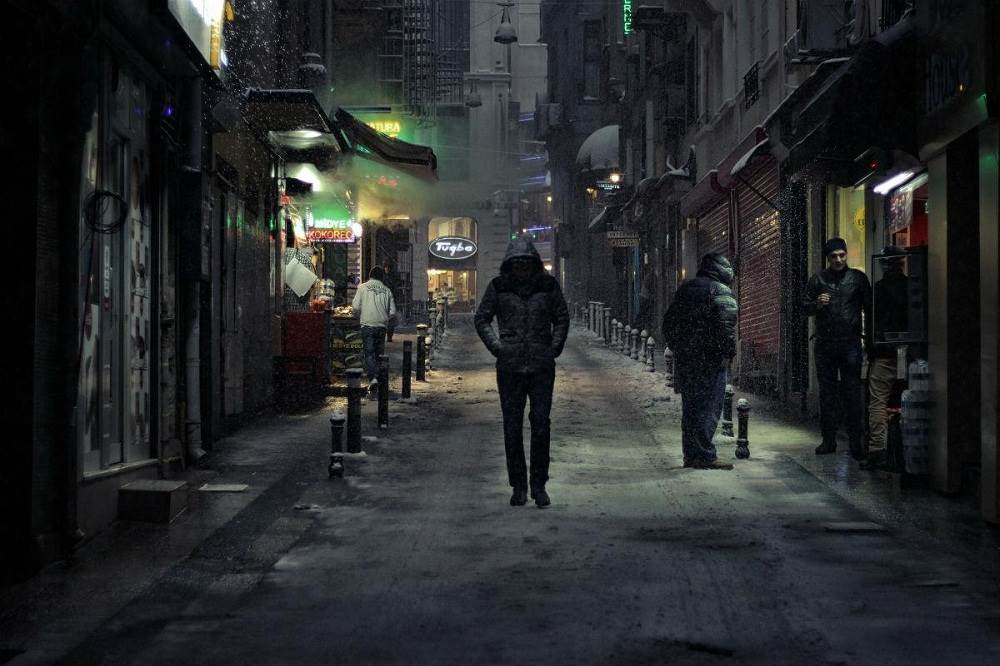 Who knows if it is legit, because there is a very real threat that your personal data could be vulnerable to hackers.

Like your passwords, banking details, credit card numbers etc. including identity theft each time you connect on an insecure Wi-Fi network.

If you think about it...

in the early days of internet little thought was given to privacy or security issues. It was a means of connecting quickly to the web to gather information and connect to people.

As time has gone by, we connect not only with computers but with mobile phones and iPads, the things of the internet is now common place for the majority of people, be it for business or private use and unfortunately made us much more vulnerable to hacks.

Where electronic devices have gone hi-tech with lots of competition making it a multi-billion industry, unfortunately there has been little progress on fundamental improvements on the internet.

That’s why it has become apparent that we have had to start to protect ourselves using antivirus apps and password managers together with the added security of VPN, to help deter anyone who wants to steal our information.

Whether you choose a free service or go with an encrypted router, it has become critical that we protect ourselves by having some way to encrypt our internet traffic.

The one drawback is that using a VPN will decrease your speed when you upload or download data. The reason is that it has to jump through many more hoops.

Depending on the platform there are differences in the performance of VPN clients.

Using Windows or macOS doesn’t have any marked performance differences. By using your computer control network channel you can skip client apps altogether and connect to the VPN service.

VPN protocols are different for Android and iPhone mobile platforms with the iPhone VPN requiring newer and more robust protocols (an added bonus). For the most part VPN apps regardless of the mobile platform are fairly similar in look and function. 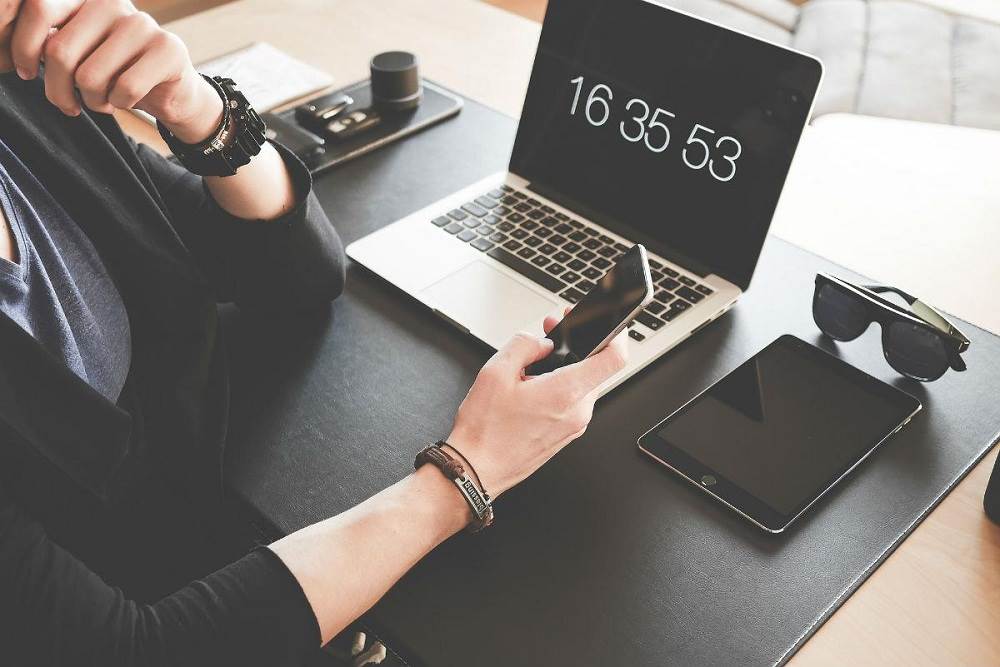 The facts are that we connect to the Wi-Fi all the time using our devices and it takes quite a lot of effort for someone to intercept the cell phone data.

Exception to the rule

Except of course, intelligence agencies or law enforcement who have specialized equipment and connections with mobile carriers.

The National Security Agency (NSA) have the authority and the ability to intercept just about every transmission that is being sent over the web. They use highly sophisticated apps and have huge resources to monitor information globally for foreign intelligence.

That’s why of course, if you are using added security VPN, your data has been encrypted and is unlikely to be traced back to you.

Another weak link is your ISP who sell your information to other companies, this has become big business worth billions of dollars.

Giants like Facebook and Google have been given the green light to gather information about users, target them with advertising and even sell the data to other companies. 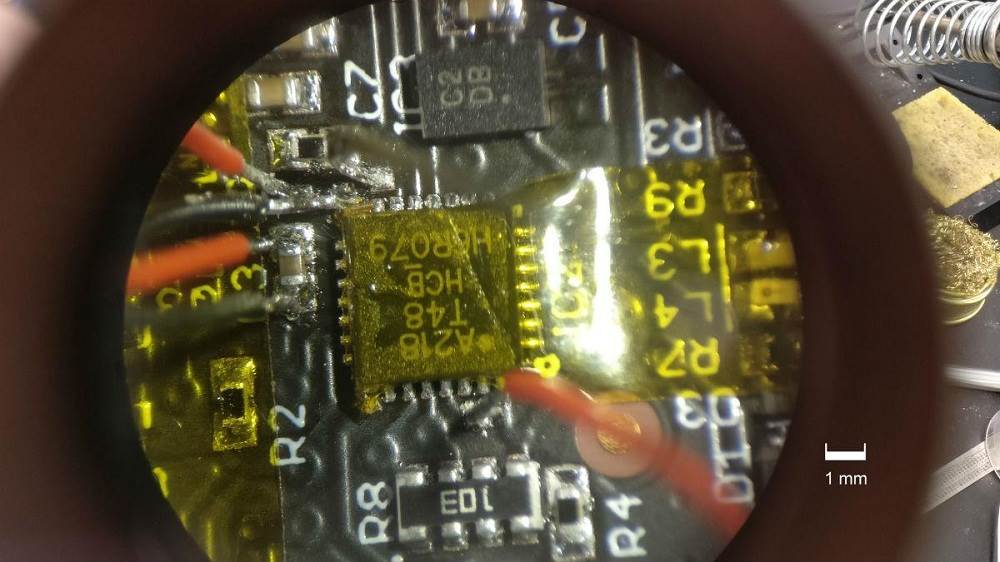 Of course you are not obligated to use Google and Facebook. You could go another route and use DuckDuckGo who are renowned for their privacy consciousness, for web searches. Or, you could use Firefox.

But there’s a catch:

Unfortunately, depending where you live not many people have a choice in choosing their ISP, with some areas in the U.S. offering only one ISP. Since they carry all the traffic they can see what you do online and can sell your information.

By using a VPN to encrypt your traffic, it helps and protects your identity where prying eyes will only see the IP address of the VPN server giving you anonymity and added security.