Why are VPNs Becoming a Necessity for Security

With the insane amount of hacking attacks against not only large companies but also unfortunately tons of private individuals, the are reasons why you need a VPN these days.

There are people who are too paranoid and serious about their whereabouts in the web and it’s like a hysteria. They don’t look funny but instead they are more into protecting their security online.

We can never really justify the real use of VPN before but until recent events where Facebook was called upon the US Senate to explain their privacy policies. And as of this writing, Apple's new privacy guidelines may hurt Facebook and it will be huge.

So here's 5 reasons why we need and think you need a VPN.

1. Side for millions of malicious websites around the world, tracking and logging your IP and browsing data your internet service provider does too. And then sells that data to marketing agencies or just hands it over to the government of asked and that's not cool.

There's been times where we were curious about something that could easily be misinterpreted as really shady, and if anyone knew we were browsing and searching for these things. We might get ourselves into trouble and be put on a list which you know not a good thing.

How do we prevent any of that from ever happening, while still having the freedom to search for or download whatever the hell you want? 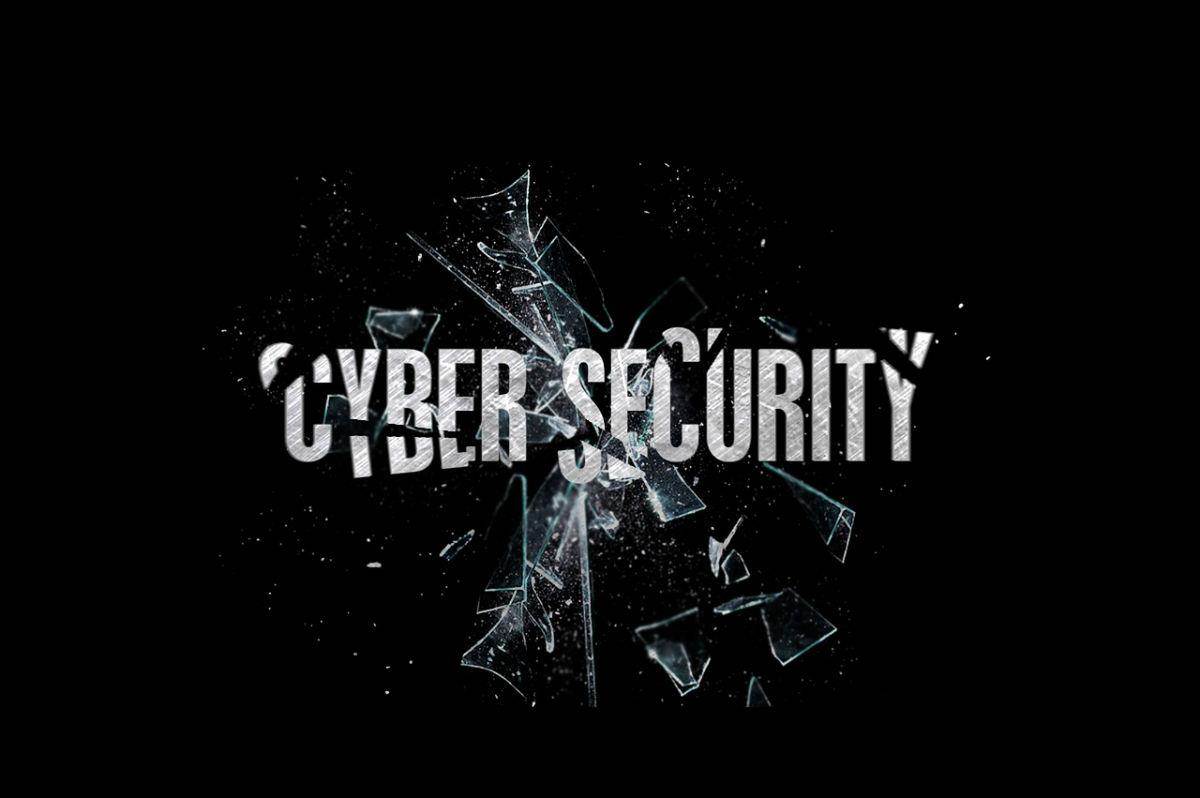 Well, obviously you use a VPN because to put it simply, it encrypts the data going to and from your computer.

We not only can be sure about our privacy, the outside parties not see what you're downloading or browsing for your ISP, has no clue either.

2. Another issue with ISPs where a VPN can and will come in handy. As for those ISPs that like to throttle your data when you're consuming a lot of bandwidth like when you're streaming.

If your ISP can see that you're streaming from Netflix, you know YouTube or Amazon video for example.

They might throttle your connection speed resulting in crappy image quality. With a VPN. It'll mask what you're using your data for and redirect it through alternate route. So your ISP is automated, and system doesn't raise a flag and throttle you.

3. Lots of schools and workplaces have internet restrictions to certain websites or keywords in place.

Some of them make sense some of them are just ridiculous, however, you install a good VPN on either your phone or computer. You may read our VPN reviews to see how fascinating it is to bypass some country restrictions. 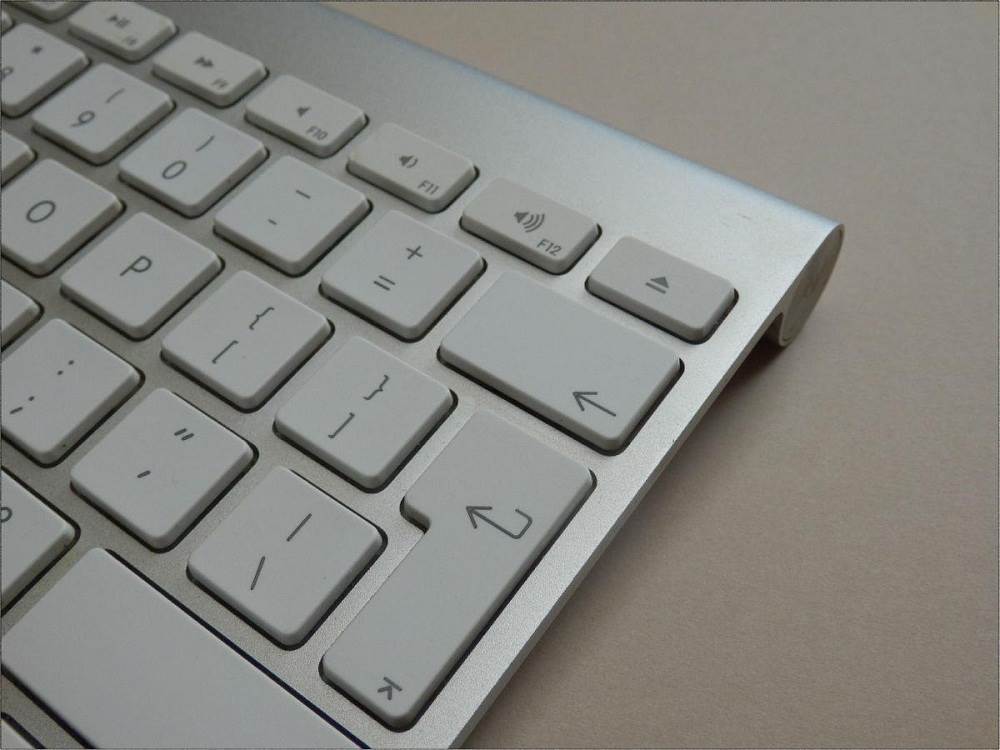 And you can bypass those were friction is no problem, and as an added bonus you might get a little kick out a break in the rules.

4. Public Wi-Fi and especially hotel Wi-Fi is like no man's land.

A couple of months ago we went on a trip and wanted to do some online banking at the hotel, we were staying at, just before we logged onto our bank account. We thought to myself yeah, this probably isn't a good idea, so we have to use our phone's mobile data instead.

Even though that's still not nearly as secure as it could be, but if we have a VPN at the time, we could have fired it up and done my thing with peace of mind.

5. Accessing websites and content that's restricted from your IP's region location is a bunch of BS and shouldn't even be a thing but it is.

So let's say you're visiting another country, and want to watch Netflix but you can't get any of the shows you normally watch when at home, because those shows aren't available in the region you're visiting.

Just launch your VPN choose the server, that's located in your home region and fire up Netflix job done seriously it's that easy.

Now there are still plenty of other reasons for using a VPN but we think for most regular folks, those are probably the most justifiable reasons to use one.