Are VPNs the Solution for Watching Restricted Netflix Videos?

But it can come with headaches if you want to watch the no. 1 streaming service Netflix. Unblocking geo-restricted access is also one of the main reasons that VPNs are so popular.

Accessing the internet or watching your favorite Netflix movie from a different country can be challenging if you have a VPN switched on.

Why? Because most of the service providers have imposed limitations, blocking access whilst detecting your IP address.

By accessing your IP address, Netflix will redirect you to the site of the country you are accessing it from.

Meaning, most people will sign-up with a service provider for Netflix and depending which country you are in will determine what movies it shows.

America has a different set of movies that they stream, while Europe has their own. Netflix is not alone, Amazon and Hulu have the same policy.

To appease copyright holders interests, Netflix has banned VPNs across its servers and has put in place one of the most sophisticated VPN detection systems. This can be very frustrating for users where they are blocked from watching their favorite TV show while travelling abroad. 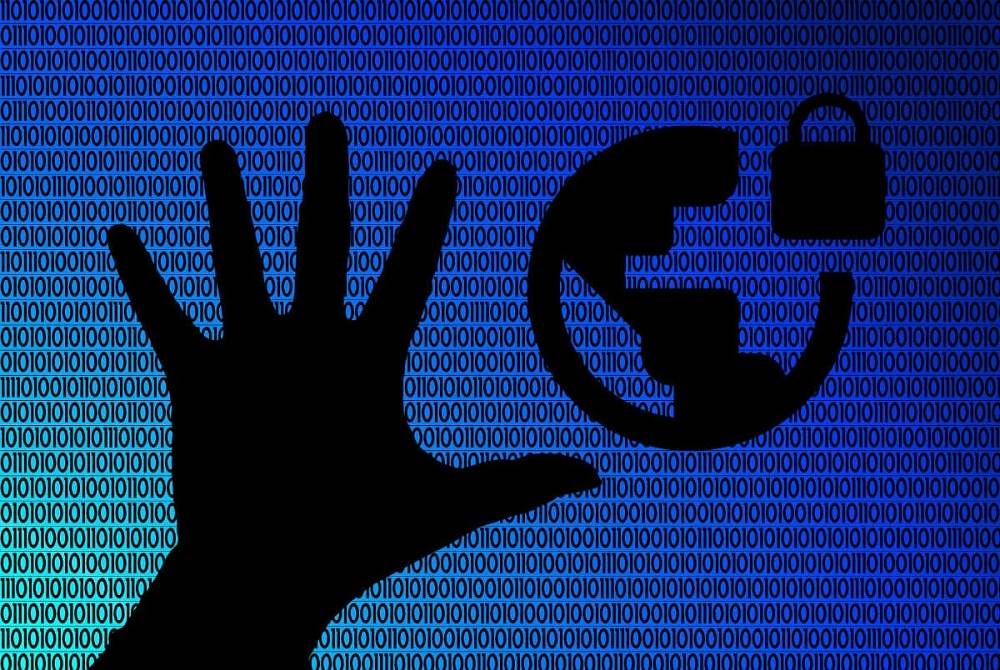 Essentially, they can determine the VPN service from your IP address, their network detection monitoring tools can flag and detect VPN protocols on their network and will ban you from streaming.

You are probably asking yourself if there is a VPN that Netflix won’t block.

The answer is that, if you plan to sign up with a VPN provider, you can probably find one that has few users and has not come under detection from Netflix. Some VPN’s have managed to cloak that they are VPN providers as well, using alternative methods.

Make sure that you DO NOT sign-up for a lifetime contract or ones that tie you down for a long period.

Also another tip is many VPNs offer money-back guarantees. This way, if you are suddenly blocked, you can opt out.

The cat-and-mouse game between Netflix and VPN providers is ongoing and they cannot guarantee access to Netflix.

The main issue of most users is speed, they want good data speed streaming video that is reliable and doesn't have intermittent breakdowns. VPNs offer good technical services and support with easy switching between VPN and normal browsing.