The Big Question: Are VPNs Legal in China?

If you wondering whether VPNs are legal in China, the answer is YES.

But there's a catch:

You can use a virtual private network as long as these are compatible with the Great Firewall.

Got confused with that?

On March 31, 2018 China banned VPNs, but private network providers are claiming that access to their services are still being used by their users. They are still waiting for the ban to come into effect.

In July, the Chinese government ordered the removal of all VPN apps by Apple from the App Store as well as ordering China Mobile, China Telecom and China Unicorn to block access to VPNs by February 2018, ahead of the ban slated for March 31.

The Great Firewall is a sophisticated online censorship mechanism, which was upgraded in the beginning of 2016. It is able to block access to websites like separatist Tibetan and Taiwanese, that they consider problematic. 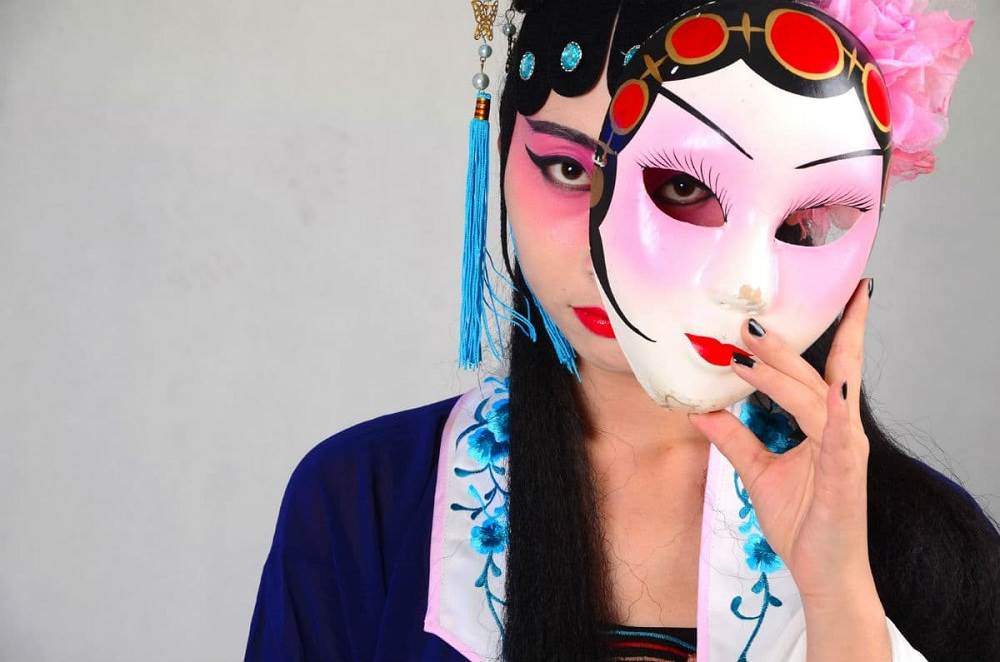 In the crackdown social media sites were also shut down. Twitter, YouTube and live streaming services and websites were targeted in their campaign.

Fines and sentences ranging from three days to over five years have been imposed on Chinese citizens using unapproved VPNs.

The announcement of the ban which was not clear, seemed to apply to corporations and companies and not individuals.

The Government Announcement is Unclear

However, VPNs can be used if they are ‘Government approved’ which would entail providing logs of the users traffic. The announcement of the ban which was not clear, seemed to apply to corporations and companies.

But there's a silver lining...

The good news for users is that VPNs cannot be banned outright because of the legitimate uses they have so there are VPNs as long as they are compatible with the Great Firewall. 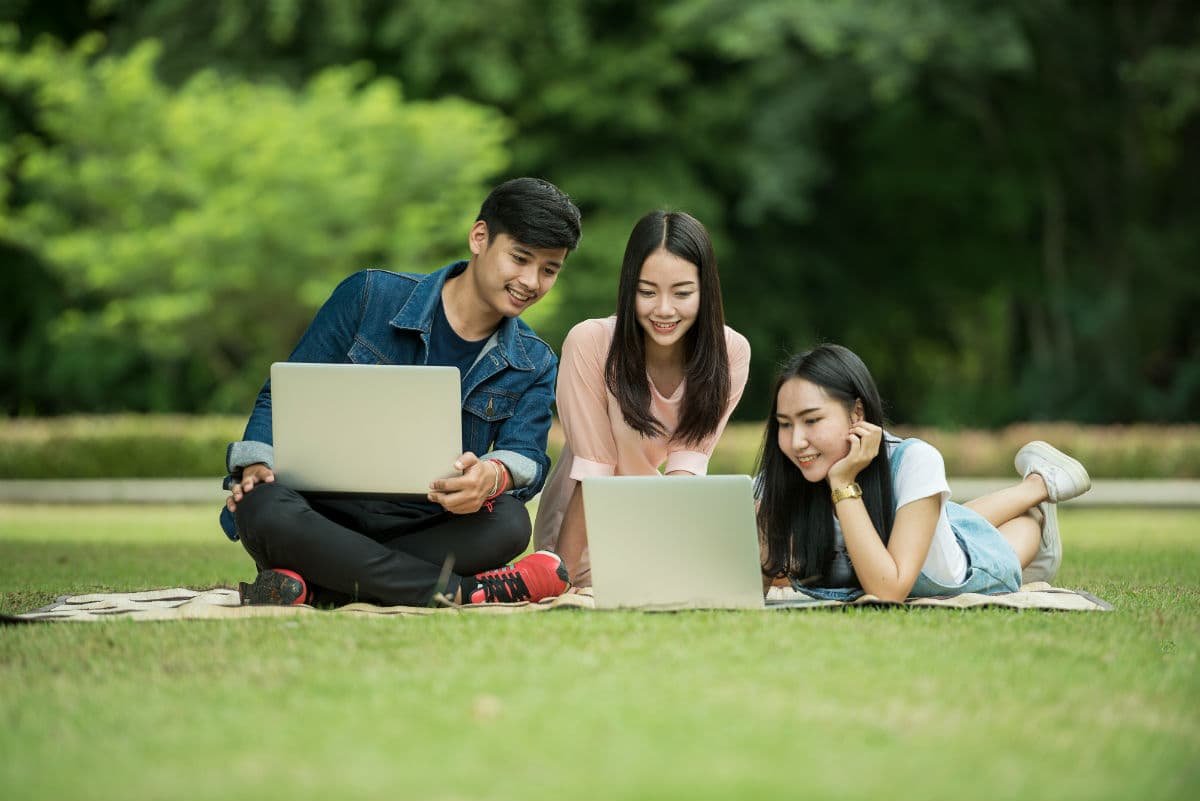 Using a VPN in China

VPNs are still being used in China, if they can get their hands on them which is proving difficult. They have found VPNs that are not based in China with no local offices, as long as you have a download connection and a payment method they can acquire a VPN from anywhere, but at their own risk.

Premium VPN Providers One Step Ahead

Another problem that the Chinese government has is the fact that there are VPNs that can penetrate the Great Firewall. There is a constant cat and mouse game between government regulators and premium VPN providers who keep one step ahead.

In a survey done by one of the VPN providers they found that out of the online population of 731 million, 14 percent used a VPN daily which means there are already 100 million users.

Reasons to have a VPN in China

So why bother using a VPN while you're in this Asian country?

Why not? There are plenty of reasons and here are some of the primary ones:

Top VPN service providers can still provide services to users and the interpretation of Chinese law may not make the use of VPN illegal, it is a grey area.

Although users may experience service disruptions from time to time it seems that in the event that your VPN is discovered, a worst case scenario is that it will be removed from your device.