A VPN is a widely useful tool if you want to go stealth mode on your online activities. You can use this to keep you safe from malicious malware attacks.

There are more advantageous benefits we got for using VPN and still, up until the present time, its usage don’t just give you security. It gives you a whole lot more.

1. Protect your IP while you are using torrent

Torrenting works through the peer-to-peer network if you've been to sites like the Pirate Bay or any other torrent website out there or you even use a BitTorrent clients. 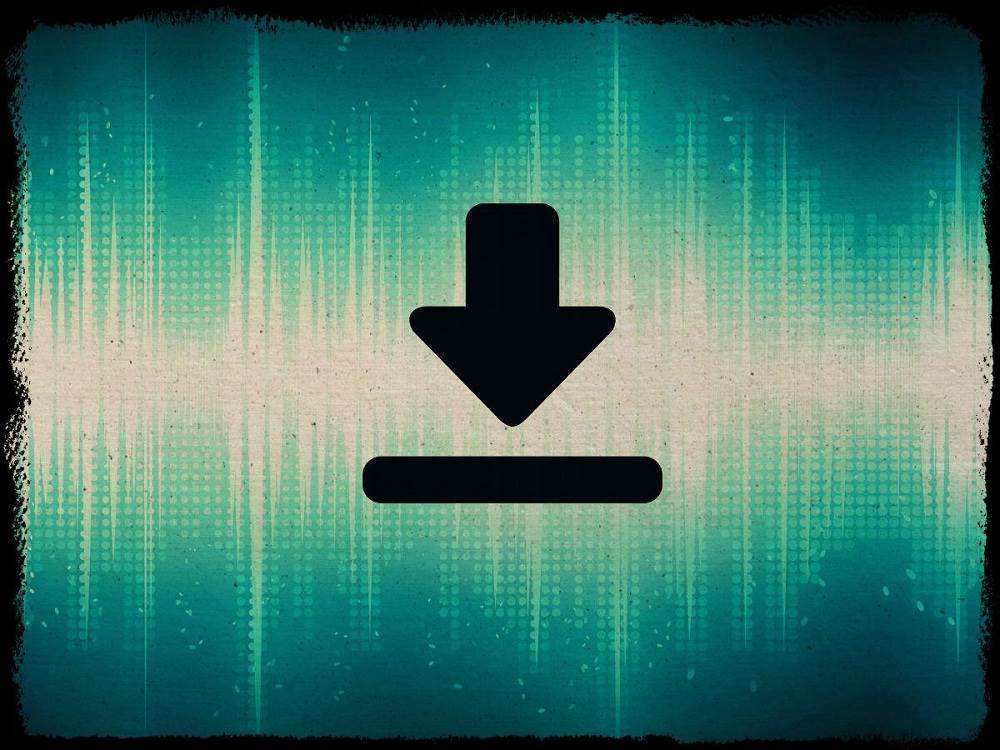 You're going have to protect your IP address because it's not protected otherwise when you download torrents and share files with other users, your IP is actually public knowledge, you can find it very easily in the peer section of your BitTorrent client.

2. If you want to watch the most amount of content that you can

If you live outside of the US and you want to access the US Netflix content library which has the most shows and TV shows, it will most likely be blocked so you're going to want to use a VPN to unblock these restrictions.

You can also unblock any other US-restricted content like Hulu or HBO Go. As of this writing, it is possible to watch your favorite World Cup matches using your VPN. You just have to work out how to do it using your own VPN service.

3. If you support free speech or if you're a journalist

You know in the US this isn't really a big problem. You could pretty much say whatever you want via using VPN. 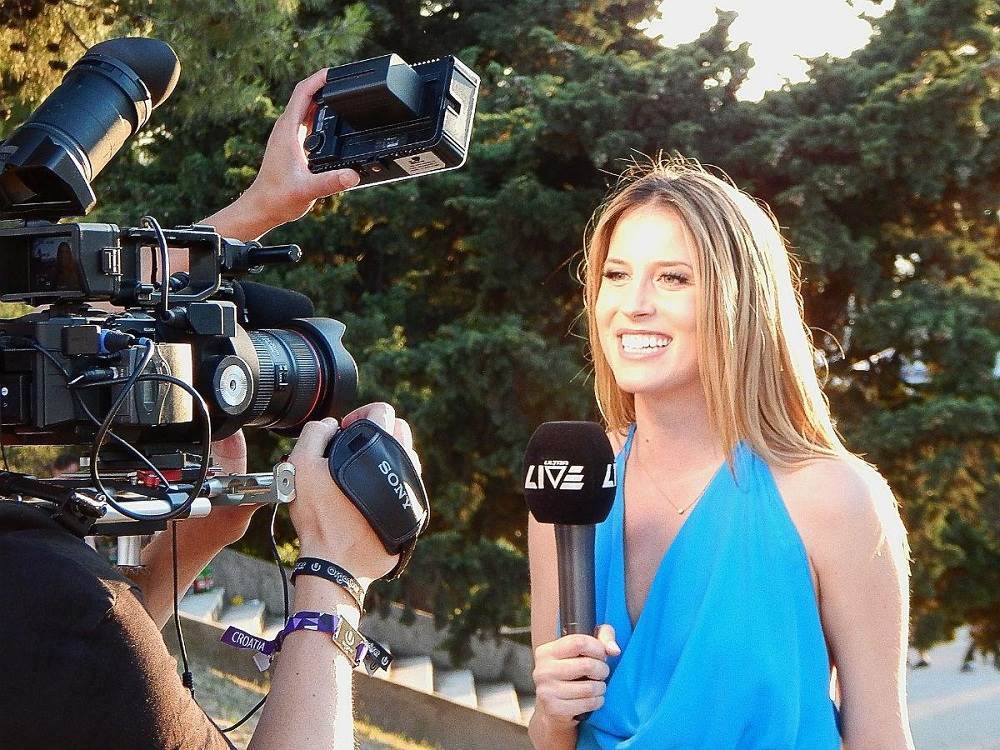 Twitter or not, you will be in trouble in places like Egypt, Iran, China, Russia, or anywhere else in the world.

Even a messaging app so you're really may want a VPN to protect your identity in your IP address so that way you don't end up in jail.

4. Protect your IP wall using Skype or other communication services

If you're using Skype, you could get on your IP kind of detected from people using kind of programs out there.

Not only that but you can be DDoS-ed on Skype so it's probably a good idea to use a VPN to protect your information, if you'll be using programs and like Skype while talking to strangers.

If you're frequenting public Wi-Fi hotspots that are free and easy, you might need to be careful for man-in-the-middle attacks hijacking or any other attack that could be implemented.

From just the basic user at internet café, they could steal your Facebook passwords, email password and other personal details.

For this reason a VPN is very useful as it encrypts your information so they can't steal anything from you. 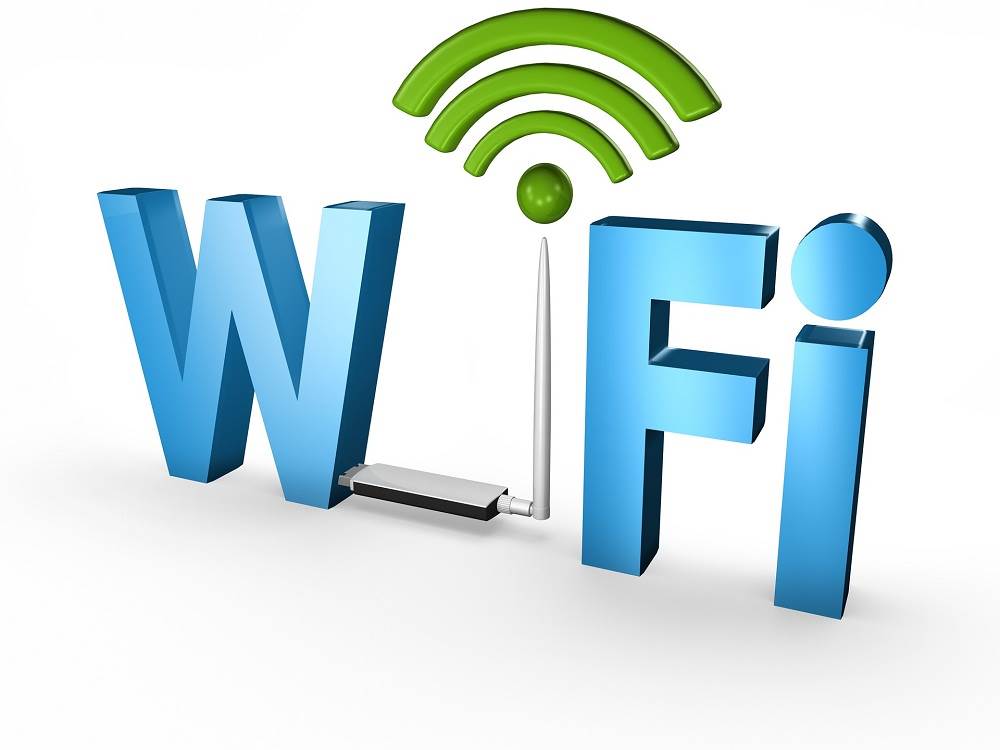 Now this might seem a little bit overly cautious, but it actually does happen quite a fair amount at airports.

If you're going to use free public Wi-Fi at hotels or wherever, you'll probably want to be using a VPN or proxy or you could risk losing your passwords and confidential information.

Like we just mentioned about mobile locations, and if you're using Dropbox or something like that, you don't want your files leaking out so using a VPN is a good idea to protect your files.

If you're wanting to access a game that's not out yet in your country, using a VPN can often get you access to games by changing your geo location.

Not only that, but some people like to use VPNs with video games to protect their IPs from being DDoS-ed. 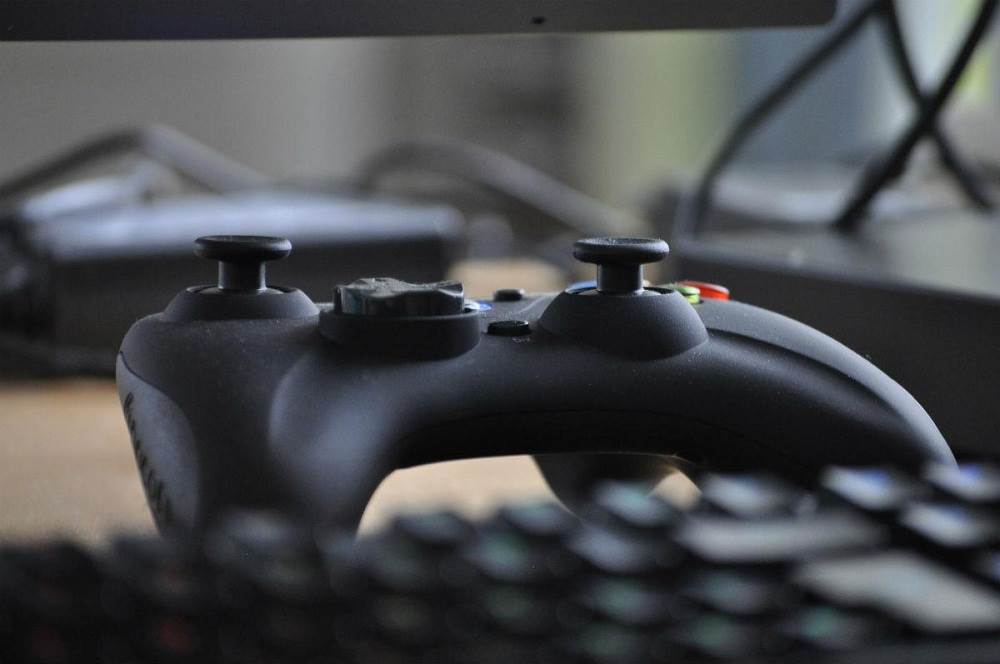 Some people get DDoS-ed while gaming because it's through a peer-to-peer network so the host can often know how to win the match by DDoS-ing everyone or something like that.

Using a VPN with a video game is often a good idea to improve your speeds based on where you are in the world. Changing locations could help your speeds.

If you don't like Amazon or even Google and you don't know what you're looking for, it could be a good idea to use your VPN to encrypt your IP and your internet traffic so that way, they can't really keep track of all the things you are searching around.

Some sites can really identify you as a user so it might be a good idea to stay secure. Also, you can use a VPN you get some pretty good deals online. 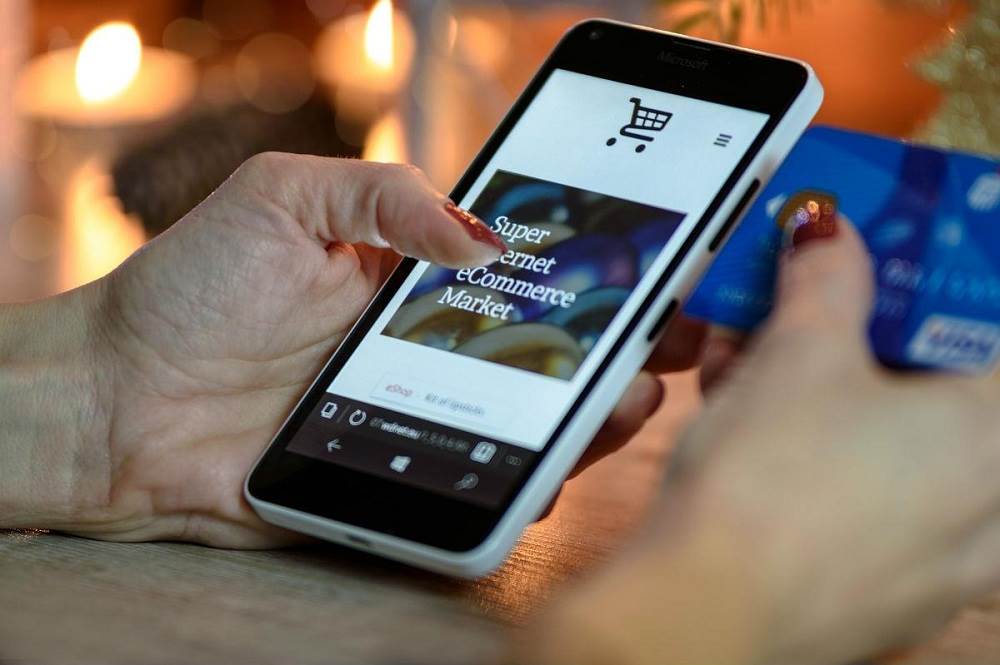 Maybe you want to get some airline tickets? Sometimes these websites use cookies and other forms like IP identification. You can stretch your price by using a VPN.

Interested to try a VPN? There are some providers offering free subscriptions but you need to be aware that their services are limited. There's a huge difference between free vs. paid VPNs but obviously, paid subscriptions are much better.