Here are the 5 Best Ways to Use a VPN

A VPN or virtual private network is a multipurpose digital survival tool. It has so many functions, it's easy to use one, and forget about the others.

You might not be using your VPN to its maximum potential. Let’s change that.

Here are the 5 best ways to be a VPN power user:

Your internet service provider (ISP) can see and record your Internet traffic?

Most VPN scrambles your traffic in an encrypted tunnel so no one else can read it. Not your ISP, not Wi-Fi hackers, not even government spy agencies. 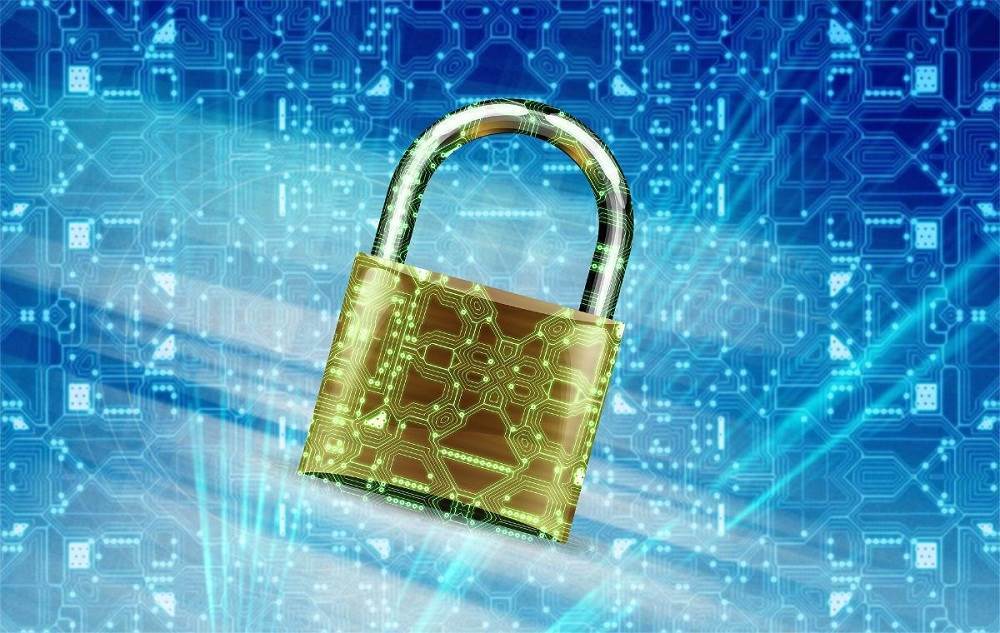 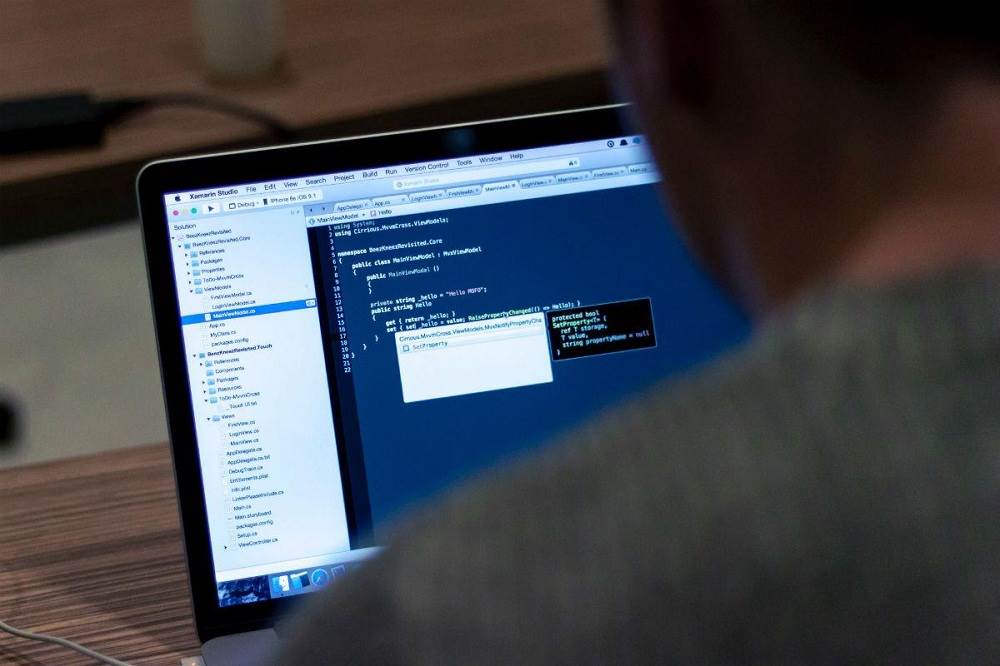 Some online stores and booking sites will show you higher prices if you’re browsing from certain locations?

One user found a flight from LA to Frankfurt cost over 2,000 dollars more when browsing from a Malaysian IP address than a Norwegian IP address.

With a VPN, you can choose from more than a hundred locations to check for the best price and avoid price discrimination. 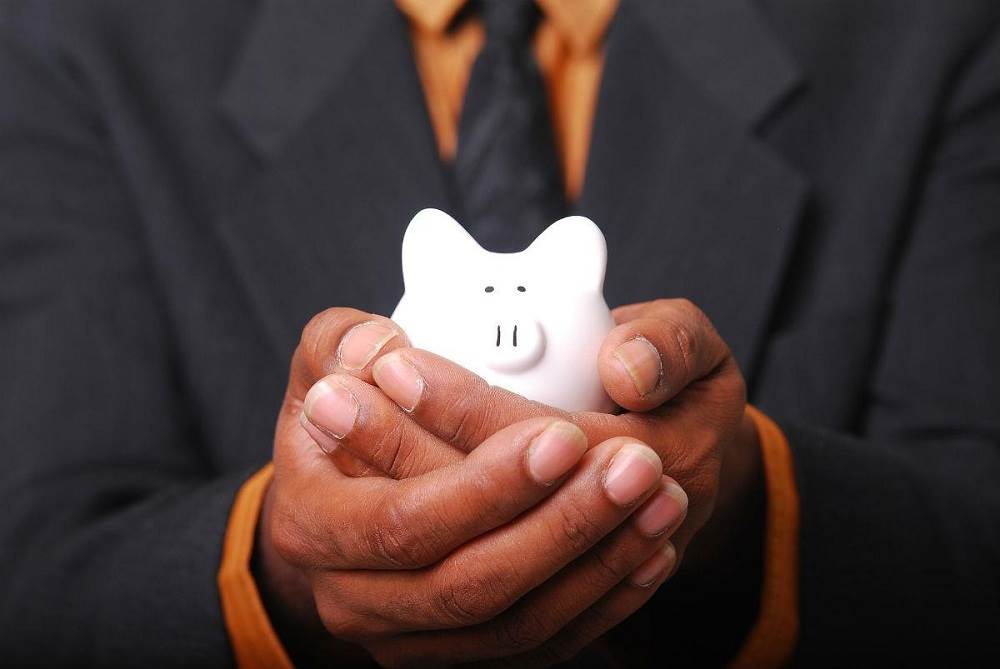 A scary fact that you may not know?

Anyone on the same public Wi-Fi network as you can easily employ software to intercept your web traffic.

Most VPNs can encrypt your entire Internet connection so the only thing hackers will see is useless gibberish. 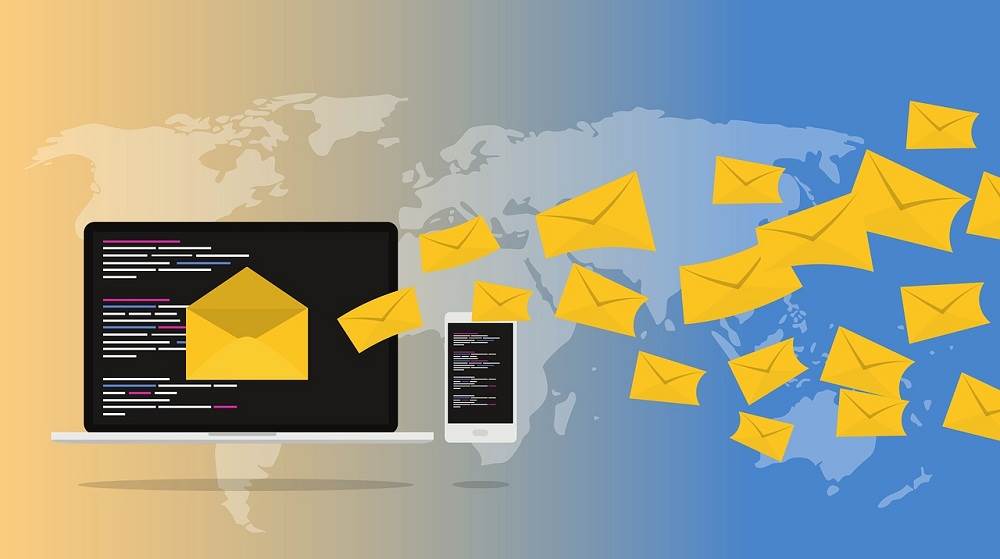 You can protect your laptop, smartphone, streaming media console, and Wi-Fi router with one subscription. A VPN gives you apps and software for all your devices, plus 24/7 live chat support for every major operating system. 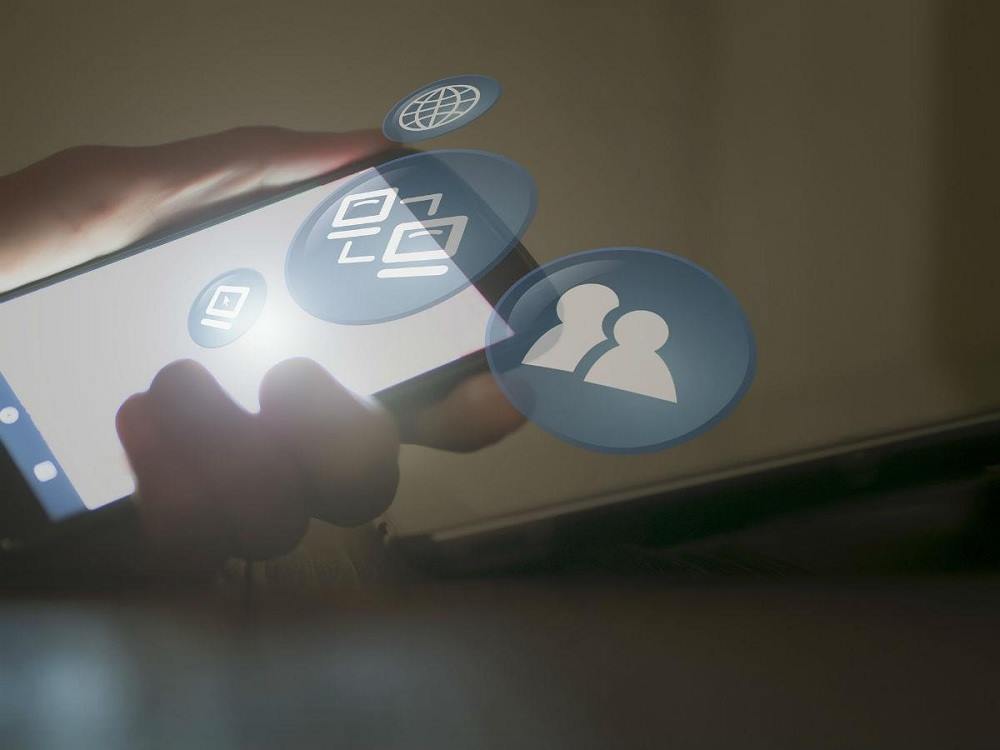 So the next time you're at a café or an airport, turn on your VPN to block free public Wi-Fi hackers. When you shop online, try connecting to different server locations to scout for better deals.

If you travel to a country with censored internet, make sure you have the VPN app installed to gain access to blocked sites. And next time you wonder who else can monitor your internet traffic, make sure that your VPN's active to stay private.